Mobile games are slowly getting popular than PC and console games. With the increase in smartphone users around the world, the number of mobile game downloads is also increasing. You can find thousands of free and paid games for your mobile devices over the internet. One of the most popular mobile game genres around the world is Shooting or Action. These days a lot of shooting and action games are getting launched because they are loved for their graphics, story, game modes and enjoyable gameplay.
You might have heard about games like PUBG, Fortnite, Critical Ops, Modern Combat and many more. Games like these are either FPS (first-person shooting) or TPS (third-person shooting) games. The list is long and many people often look for suggestions to download the latest Android shooting games. If you are among them, then you have landed on the correct page. Here in this post, we are going to tell you about the top 10 shooting games for Android which includes both free and paid Android shooting games.
Do note that we have prepared this shooting games Android 2019 list after reading reviews about them. We’ve mentioned them randomly and not according to ranking so you can download which suits your taste. Another good thing about this list is that it also has some of the best offline shooting games for Android which you can also play with your friends without the internet.

If you are looking for the top 10 shooting games for Android, then Garena Free Fire is what you need. This is one of the latest Android shooting games and the most popular survival shooter game around the world right now. Considering its size of just 64MB this game tops the list of must-have Android shooting games 2019. There are different game modes available in this game which makes it even more interesting to play. 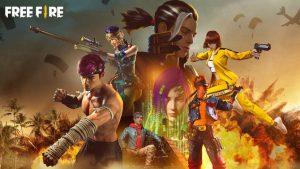 Though Garena Free Fire 2019 is available for free for Android and iOS devices, but there are some in-app purchases available that won’t put a hole in your pocket. If you want, then you can also play this game with your friends by teaming up with them.

You might have heard about PUBG. This game is getting very popular these days and about 200 million people are playing it every day. PUBG Mobile is basically a mobile and optimized version of the original PUBG PC game. This game is one of the best FPS games for Android right now and it does offer TPS (third-person shooting) mode too. 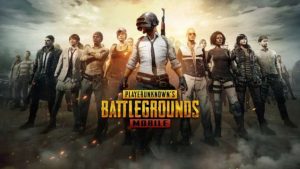 This game is around for a long time yet it is not as popular as other games on this list. If you are looking for Android shooting games with controller support then you can try Critical Ops. There are various game modes available in this game like Team Deathmatch, Gun Game, Quick Match, Rank Mode and Default. 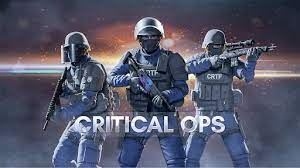 As the name says, this is an online multiplayer Android game, so if you are looking for offline multiplayer shooting games for Android then this is not for you. This game offers 8 battle modes for solo and team matches. You can also form a clan and play with your clanmates to take your clan to the first position in the leader boards. 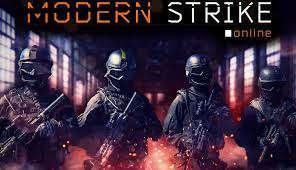 Guns of Boom is developed by Game Insight and this is one of the best grossing game of all time. Currently, this game has more than 100 million downloads in Google Play Store. If you are looking for shooting games for Android under 100MB then you can try this game. 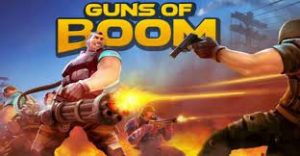 If you are looking for N.O.V.A. 3 then you definitely won’t find it on Google Play Store. It is removed from the Play Store and a new version of the game named N.O.V.A. Legacy is released. This is one of the best offline shooting games for Android which is just 37.5MB. 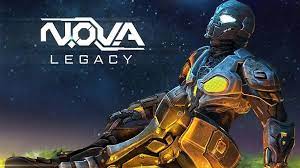 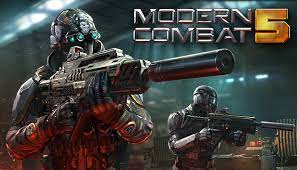 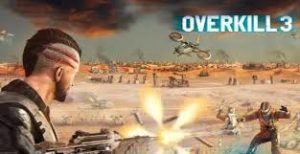 If you are looking for shooting games for Android without internet then Dead Trigger 2 is for you. This is a zombie survival shooting game for Android which gives real prizes in FPS Zombie Combat tournaments. This game has got over 100 million downloads till now, and you can also play it with controllers. 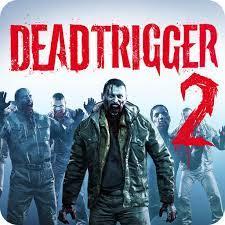 Dead Effect is another Zombie shooting game Android Store has. This game offers very high-quality graphics which are powered with Android & NVIDIA technology. This is a zombie story mode game with 3 different personalities to be played. More than 40 upgradable weapons can be unlocked on the journey. 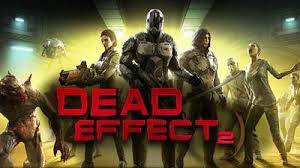 Find Out Who Are Set to Become Williams’ New Drivers!