In this era of vast diversity in gaming monitors, it’s nearly impossible to choose the best one. Resolution, panel, screen size, graphics, refresh rate and response time are some basic things that must be kept in mind.

The first thing to take care is the display resolution. Gaming monitors generally have the following resolutions:

Higher resolution ensures higher pixel count which means better visual detail and greater image clarity. Though QHD is making its entry, it’s the hardware limitations of UHD & QHD that creates a barrier for the gamers. As a matter of fact, higher resolutions such as UHD and QHD are recommended presently due to their future proof superiority.

This is basically the number of times the monitor can refresh the displayed image per second, and the measurement is done in Hertz (Hz). This also decides the rate of frame in a monitor. Choosing among the refresh rates for the gaming rig computer monitors, it should be kept in mind that the GPU (Graphics Processing Unit) must be capable to push the adequate number of frames per second. 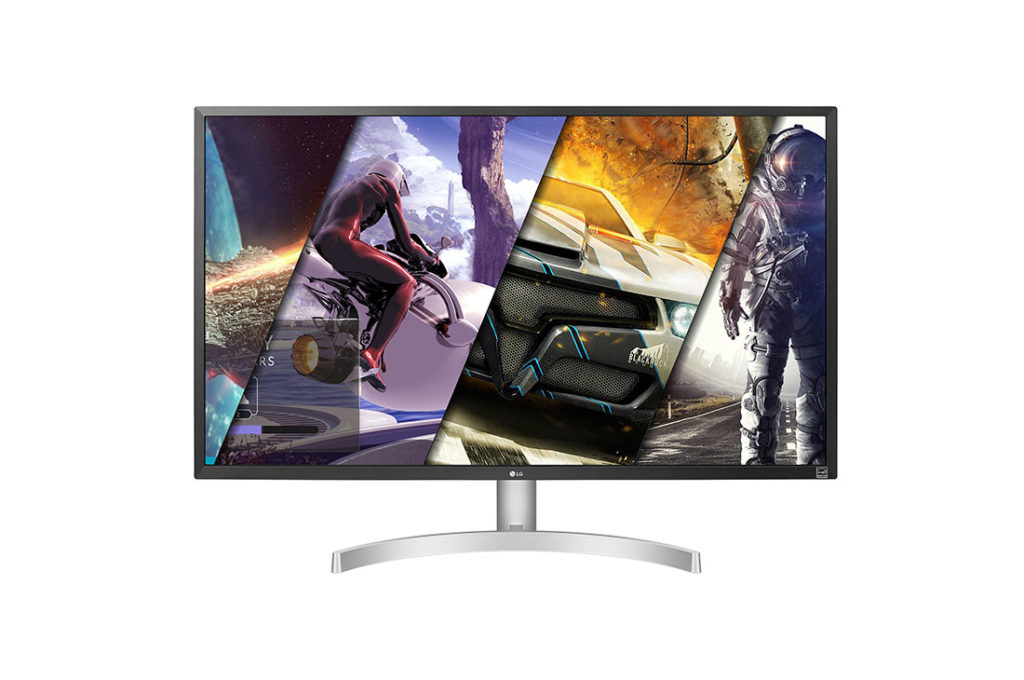 When it comes to say no to screen tearing while playing games, either G-SYNC or FreeSync or must be considered for gaming monitors. AMD FreeSync works only with the AMD graphics cards and does not add up to the basic price of the monitor, whereas the NVIDIA G-SYNC adds a premium to the base cost of the monitor and is compatible with the NVIDIA cards. Either of them helps us to get rid of screen tearing with nearly no loss of performance.

Generally, gaming monitors use two types of panels. One is IPS (in-plane switching) and the other is TN (twisted nematic). IPS panels provide better visual quality whereas the TN panels provides best response time. The third type is the Vertical Alignment (VA) Panel. These panels are famous for their high native contrast ratio, robust colors and the ability to show deep blacks. The drawback of these panels is they produce noticeable ghosting effects which may act as an obstacle for gamers. Whether you want better response or better visual quality depends on you.

The time required for a single pixel to shift from black to white or change between different grey shades is known as response time. Lower response time ensures smoother camera movements whereas higher response time ensures blurred images. Generally, IPS panels support as low as 4ms response time, whereas TN panels can go up to as high as 1ms.
Screen size does not affect a lot since it is viewed up close and the differences are unnoticeable. It is recommended to use a screen not larger than 24 inches if the pixel of the monitor is 1080p. Curved gaming monitors are becoming more and more popular these days, though the decision is personal.
Keep these things in mind while buying the best monitors for gaming for you!

Why should you visit the display homes by the builders Adelaide?

Why there is a rise in chronic sinus rate in Bangalore?